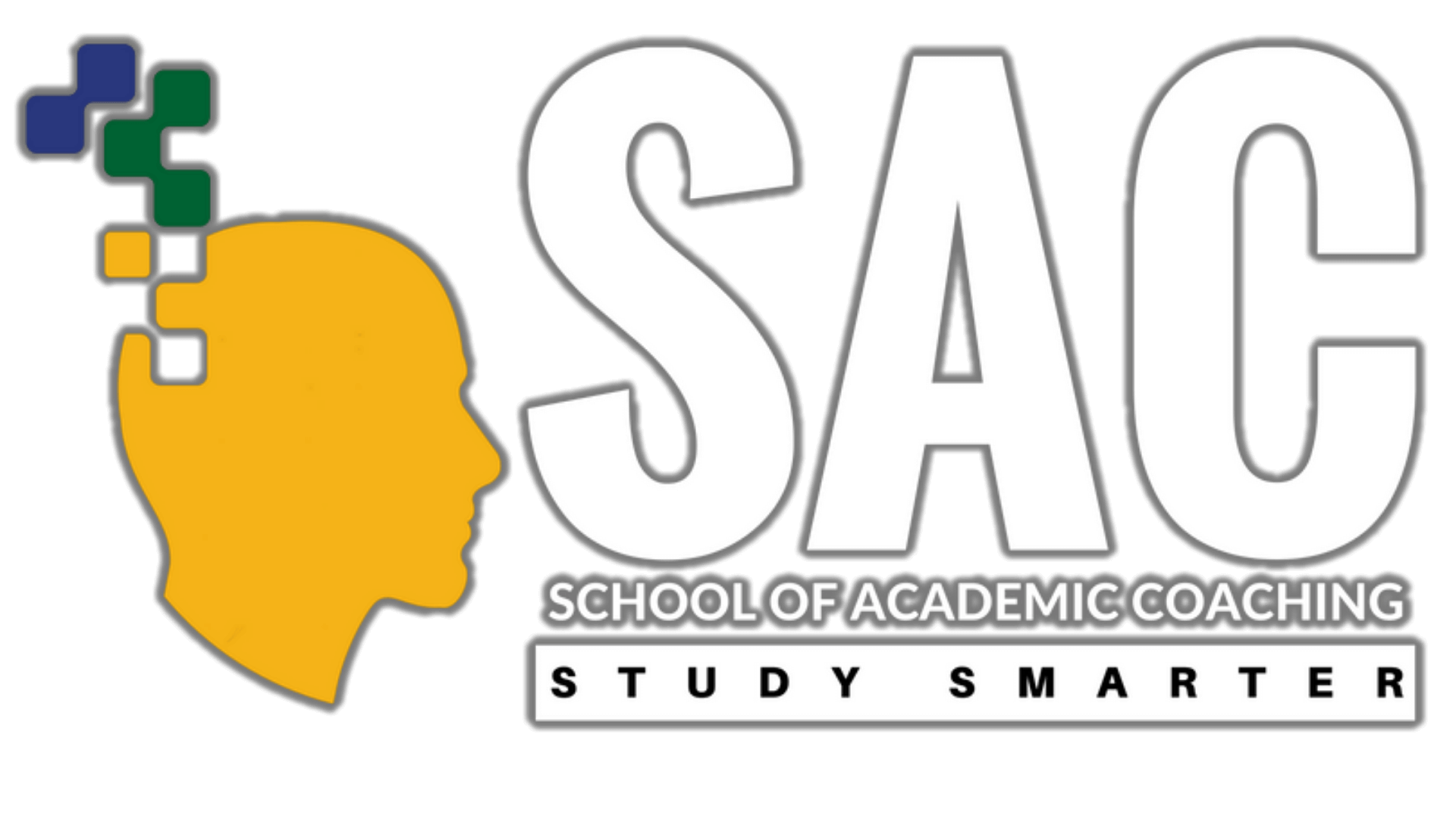 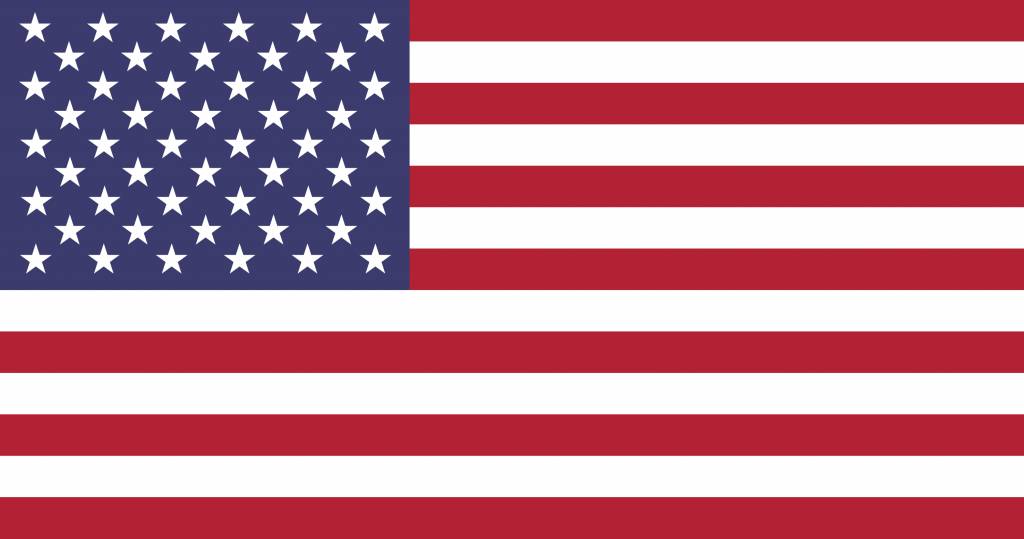 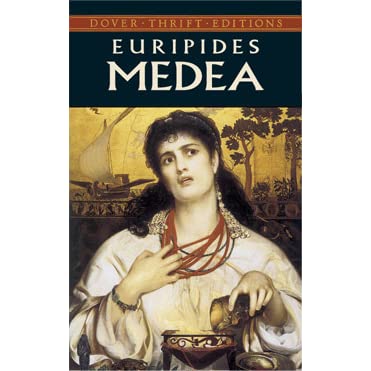 In the first part of this crash course, we will discuss the key characters in the play as well as how the plot unfolds.

This is part 1 of our crash course on Medea.

She was the princess of Colchis, but is a powerful enchantress. She left her homeland and was exiled, and gave up everything she had to be with Jason, until he had an affair with Princess Glauce. She is then bitter and vengeful that Jason abandoned her and her children, and swears for revenge.

A hero and leader of a group called the Argonauts, who went searching for the Golden Fleece. He marries Medea, but has an affair with Princess Glauce, abandoning his family for riches. He does not see the wrongness in his actions, and believe’s Medea is in the wrong.

He is the King of Corinth, and father of Princess Glauce. He looks down on Medea, as she was the ex-wife of his daughter’s now husband.

She is known to be the most beautiful woman in the realm. She is married to Jason, and because of this, Medea exacts revenge on her.

The children do not play a major role until the very end, where Medea exacts her revenge. But they symbolise what crimes people can commit if they are wronged.

The Chorus is usually a group of three or more people who narrate the story, jumping in and out of the play to speak to the characters and the audience. They usually set the scene to the audience and give information about where, when, and how events came to be.

Stay tuned for part 2 where we will discuss the historical and social context of the text. We will also explore the themes hidden between the lines.